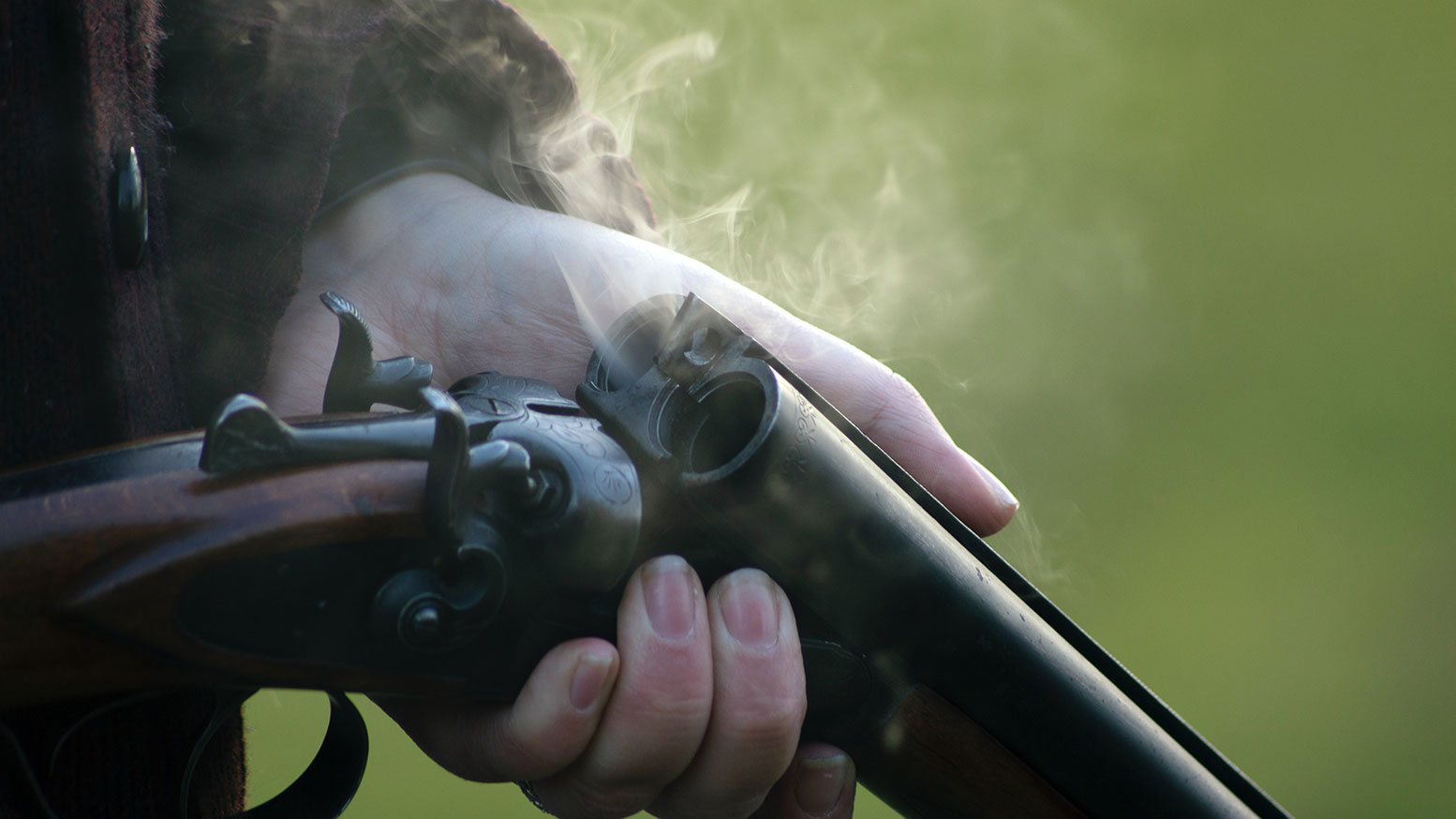 Fire, Reload Guns and Ammo - We're all about your rights.

We recognize you need a place to interact for gun related products and there isn't a user friendly place to do that ANYWHERE. 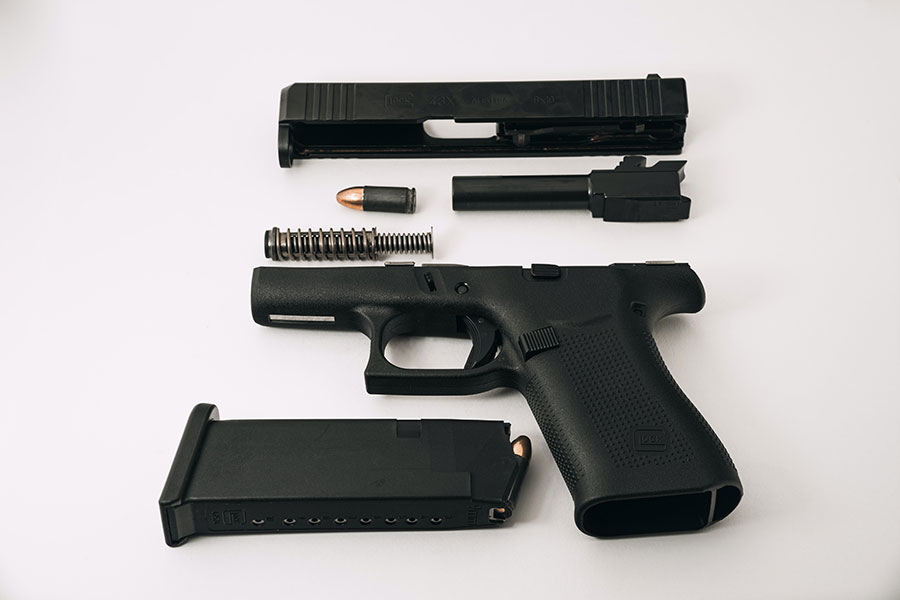 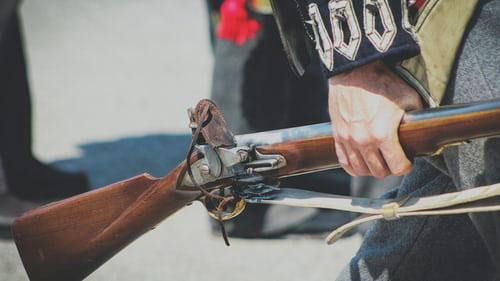 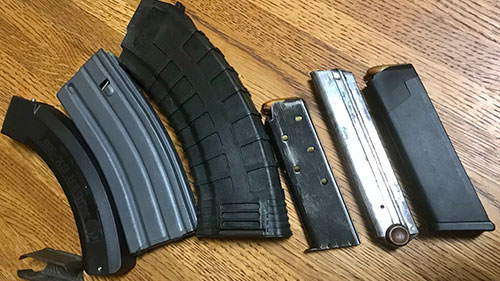 What is Fire, Reload Guns and Ammo?

If you've tried using a traditional classified site you've pretty consistently had your ads deleted or just outright been banned for posting anything except Grandmas china or a used bed. It quickly has become a no-brainer that we need a new site to post items and have discussions. Soon Fire, Reload will offer a FFL service for items posted on our site.

There have been two ammo shortages in the last decade. The first was caused by Obama when he tried to put forth his "common sense gun legislation" just after the tragic shooting at Sandy Hook. The second shortage occurred (still in full effect) in 2020 by a combination of the Corona Virus, The Presidential election and BLM riots in the inner cities which made people who have never even held a gun come to realize they may actually have to defend themselves. Millions of first time gun owners cleaned store shelves off, bought out online stores and even raised the price of second hand ammo.

There are many Firearm forums out there and we are ALL on the same side. We know this. However, most Forums use an outdated style that is not the best to navigate through and the over all layout is not the nicest. We created Fire Reload to look like a social media style platform that everyone is so used to using, but cant for gun items. At Fire, Reload we tried to add all the core features of a social media site with the ability to private message someone easily.

Enjoy Fire Reload - Guns and Ammo. It's easy to use in a social media configuration, with private messages and "Friends" if you want. Best of all, we're local! Right here in Kitsap County, Poulsbo, Bremerton and Silverdale. Free and always will be.

Check out our Groups!

The whole reason for the Fire, Reload Guns and Ammo site is for us to interact with each other freely. YOU can sell anything legal that doesn't require a transfer of ownership.

Have you ever posted Ammo/ Magazines/ Gun parts on a main stream site only to have the ad deleted or yourself banned? All of these sites are at war with gun related items.

We're all for Armslist , but you cant charge money for it!!! Don't mistake us here. We are all on the same side, but why would you pay money for something that should be free?? Armslist has just become another corporation.

We created Fire Reload - Guns and Ammo, so we have an easy, free place to interact thats in a social media style, without the corporate political agenda.

We hope you enjoy Fire, Reload, and be sure to tell a friend!